Hey, guys! Thanks for all the positive feedback on my post yesterday.

And now for Part Two:

I’ve been feeling rather uninspired and lethargic (and truthfully  I should throw in a bit broken-hearted) lately. Making a list of things to get excited about and goals to accomplish is already lending a bit of pep to my step and vim to to my vigor. Or whatever. You get my drift. 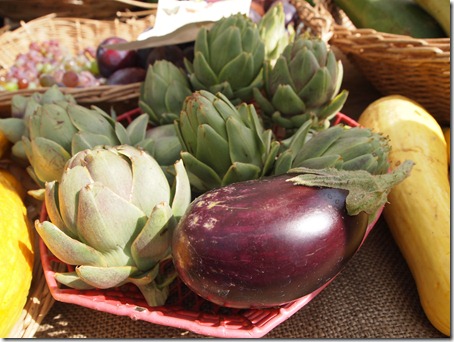 3. Make my own amaretto

5. See the Northern Lights in Iceland 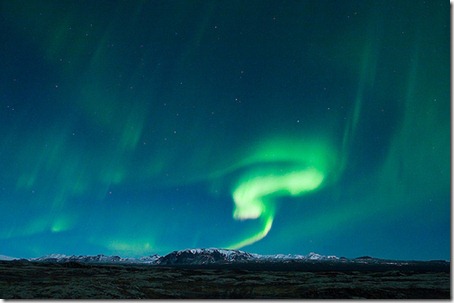 8. Donate to a farm sanctuary 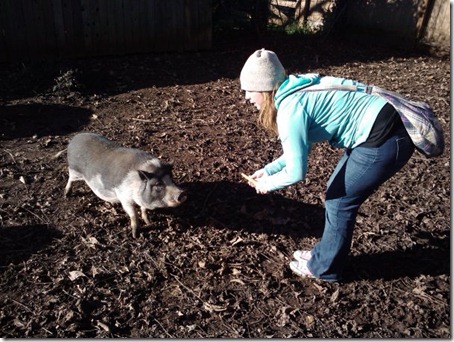 12. Write love notes to my friends and family telling them how much I love them 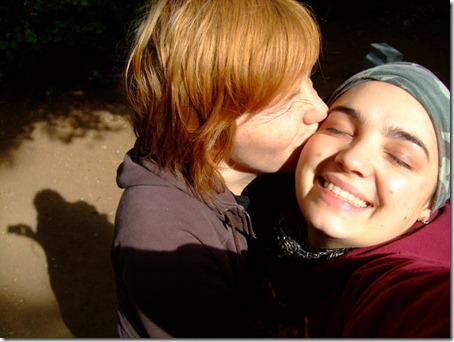 [I freakin LOVE this picture of me and my best friend] 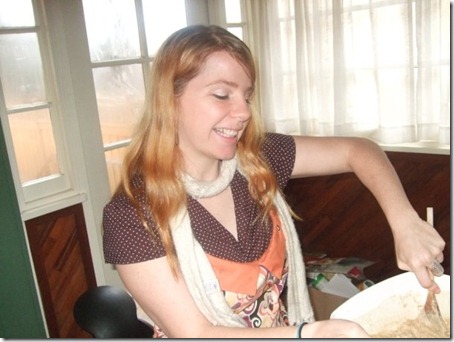 16. Post a photo essay composed on the colors of Fall

17. Visit the California redwoods for my dad 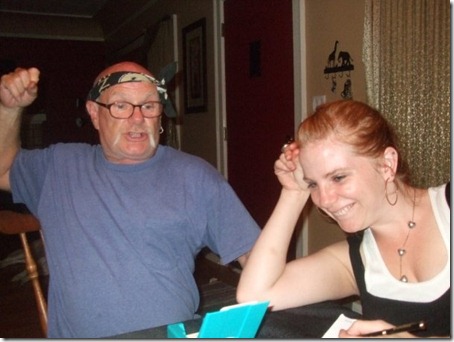 22. Read a book for pleasure 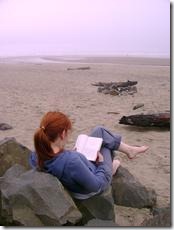 25. Pay for the person behind me in line’s movie ticket 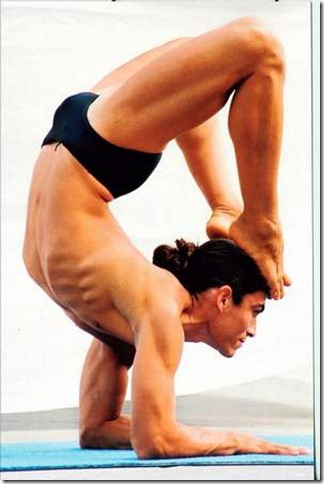 27. Compliment every single person I talk to in a single day

28. Make homemade Christmas presents for everyone

30. Start writing in a journal again

31. Take time to smell the flowers 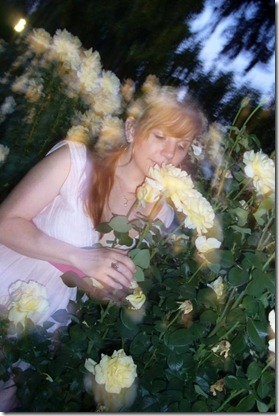 Some of these are already in the works and some of them haven’t even crossed my mind til I began making this list.

What do you want to do before your next birthday? If you want to volunteer with me, or teach someone (me!) graphic design or smell flowers with me or send me a killer (no vegan pun intended) eggplant recipe, do it! Let’s find some excitement and start some adventures together.

The lovely Sarah Von over at the lovely Yes and Yes blog made a list of 32 things to do before her 32nd birthday.

Inspired by her, I’ve made my own list. Well, I’ve actually made two. The first is a list of things I’ve already done. Silly or magical, here or across the globe, they’re all ingredients to what makes me who I am, and I’m proud of them.

Tomorrow I’ll post Part Two: 31 Things I Haven’t Done Yet But Will Do Before I Turn 31.

1. Skinny dipped in the French Riviera on Christmas Eve

2. Moved to another country for a boy

3. Moved back from another country for my family

5. Volunteered as a conversational partner for a Japanese student

6. Floated in the Mediterranean Sea off the Turkish coast 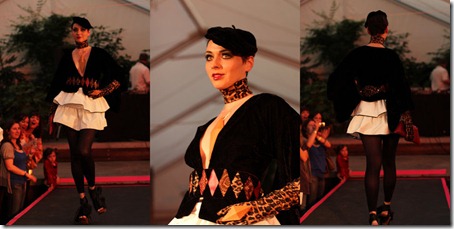 10. Written a 28-page thesis on nonfiction narratives and the death penalty 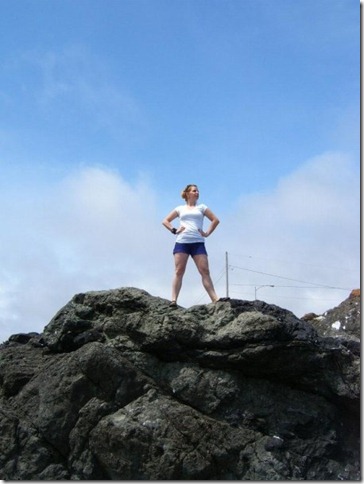 12. Baked birthday cupcakes for my mom 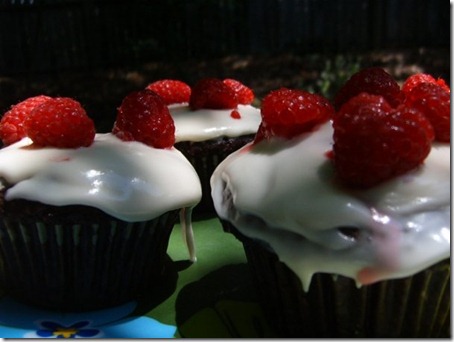 13. Purchased and worn a wig, just for fun

15. Attempted to learn how to play the guitar

17. Camped at the beach and in the mountains of Oregon 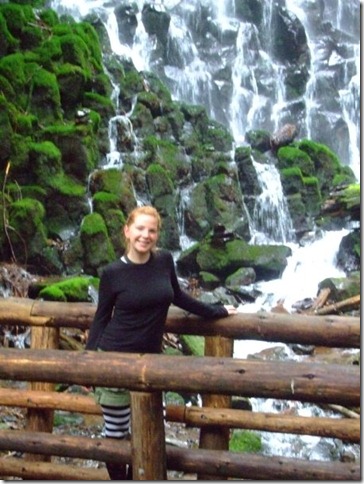 18. Hiked to the top of Multnomah Falls 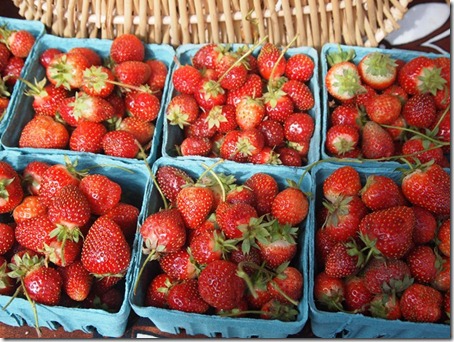 22. Accepted an invitation from a Turkish captain to dine on his boat 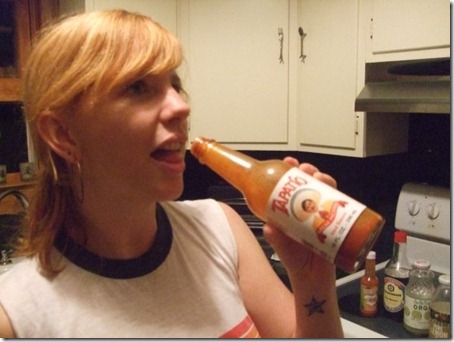 25. Grown my very own basil and sage

27. Hugged a koala at a sanctuary 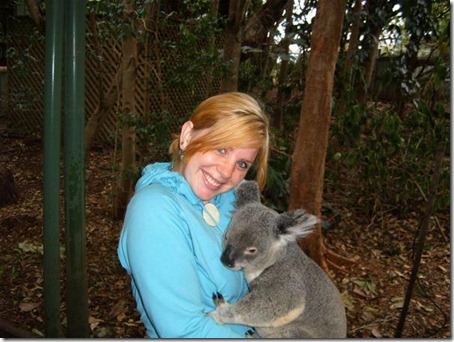 31. Purchased and worn a wig, just for fun 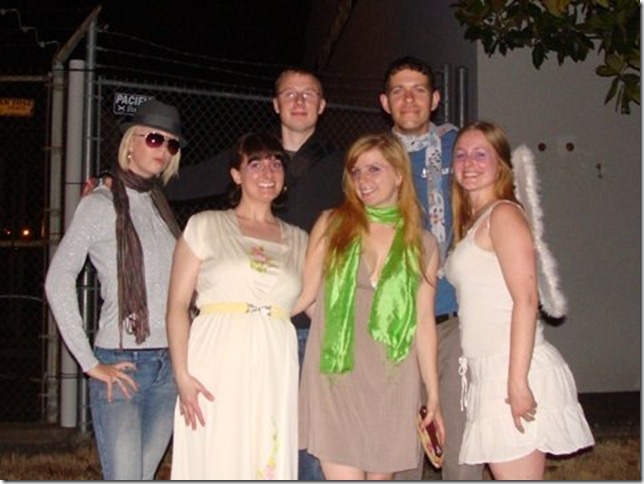 [before we took our clothes off, naturally] 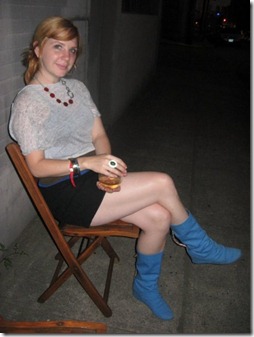 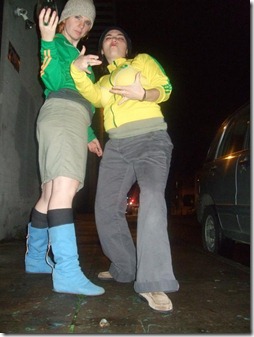 –> What really cool things have you done?