Hello guys, welcome to the first (and most likely only—we discussed my attention span in my previous post) edition of My Week In Review.

This past week, I: 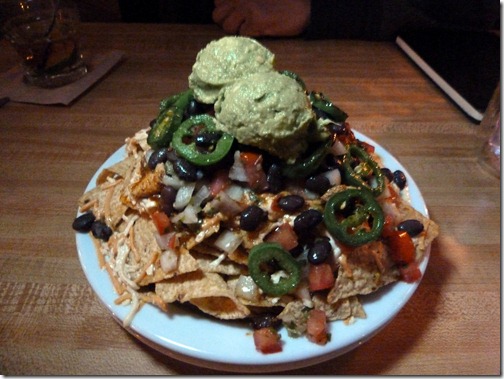 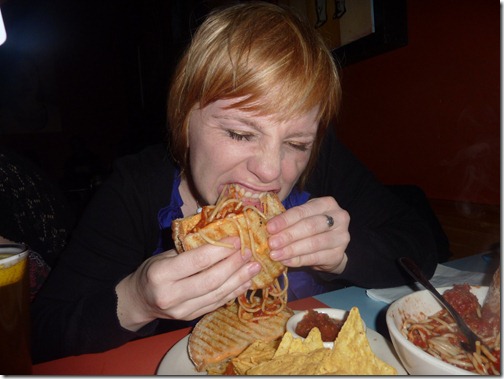 Exhibit A: this photo from 2011 was my profile picture for longer than I care to share. But come on, ya’ll. A spaghetti sandwich. Made with a grilled cheese. Side note: my hair was so short!

I don’t have any of the pictures yet (and lord knows YOU WILL ALL KNOW when I get them cuz they’ll be all over my Facebook and Yelp and Twitter and Blog and Pinterest and Instagram and whatever new social media comes out between now and then) but I do have photos of the photographer taking pictures of me, because I’m post-modern and stuff. 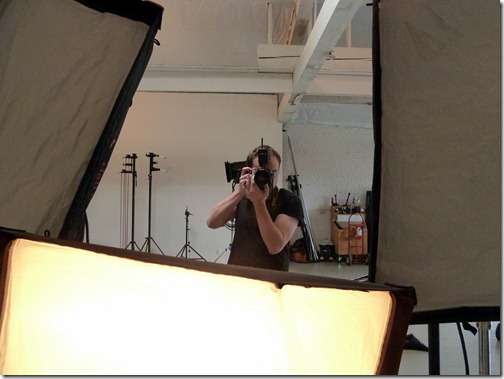 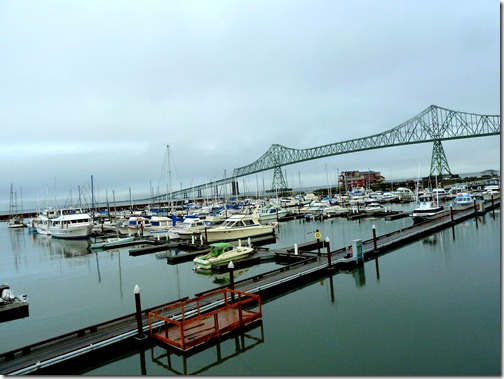 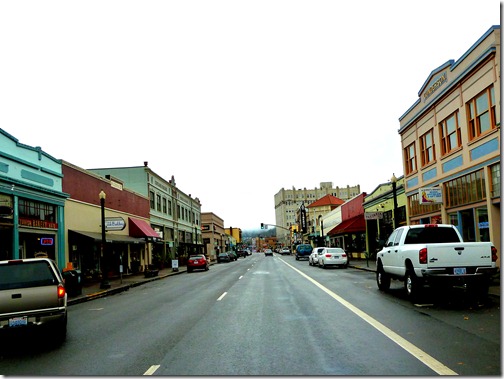 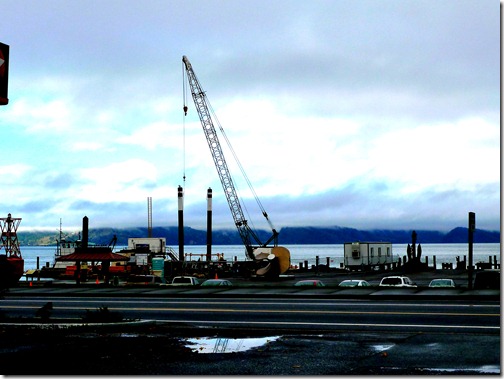 We played Bingo at the best little dive bar in the world: 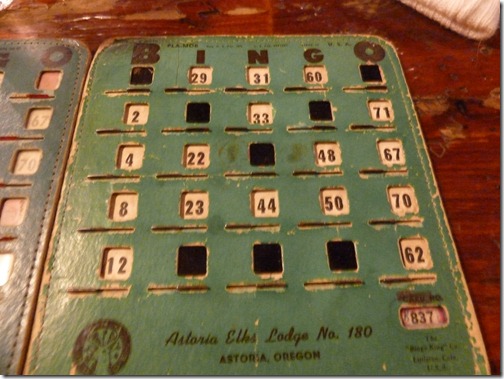 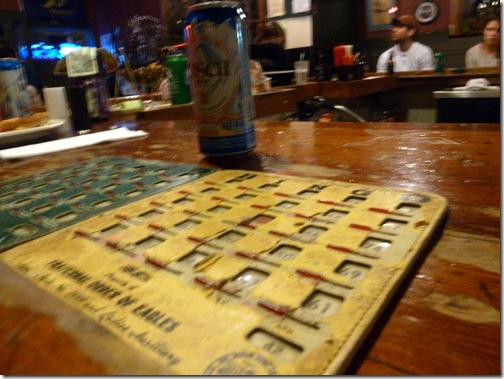 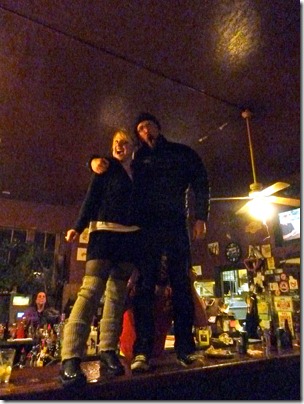 I swear to god, the person taking the picture and the bartender TOLD US to get up on the bar for this picture. This was not my idea, though I gleefully complied.

…and we ordered a sampler of fancy (read: expensive) and delicious beers at Ft George Brewery… 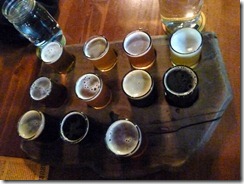 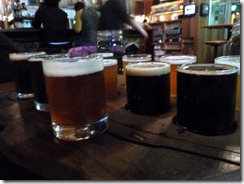 …and checked out the fogginess of the Oregon Coast from the vantage point of the Astoria Column. 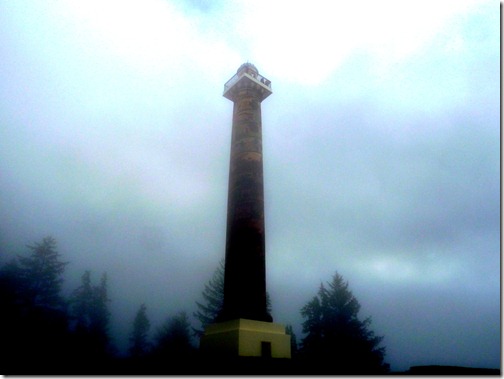 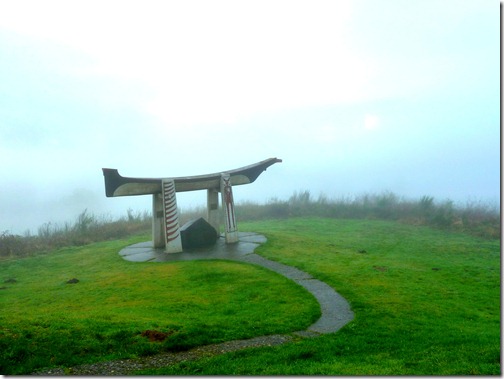 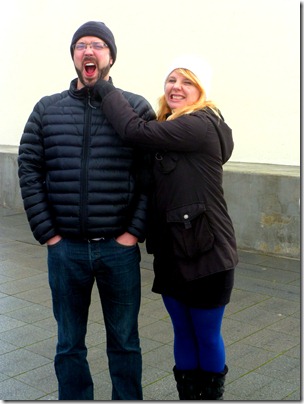 It’s not what you think.

Or is it?  It was just a vegan sausage potluck, guys. Gosh. 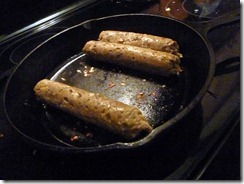 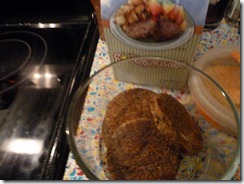 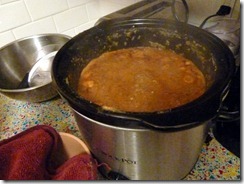 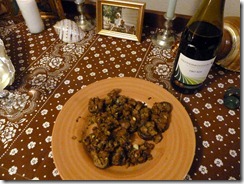 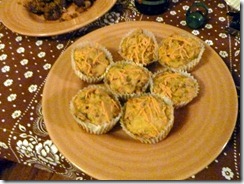 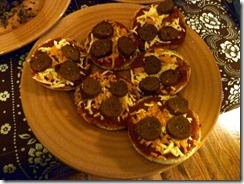 It was tons of fun and I ate the heck out of some vegan sausage. Some highlights included: 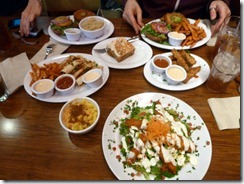 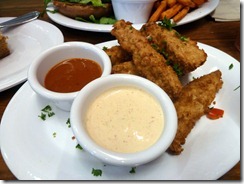 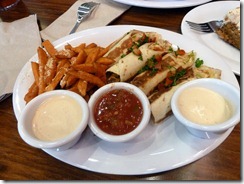 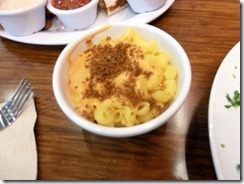 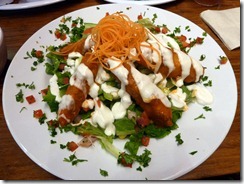 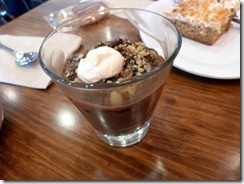 I could eat Veggie Grill every single day. Now, if only they’d put their vegan Caesar back on the menu…

I tackled a big bowl of pho after an extensive and always-hilariously fun grocery shopping trip with the roomie (love that gal so much): 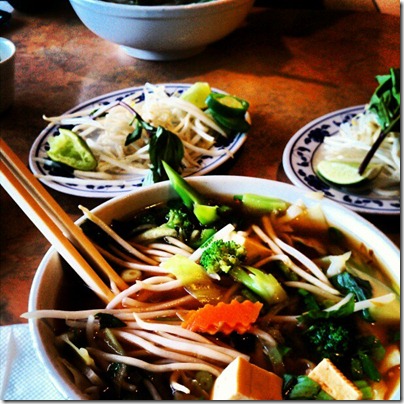 Had a few Vida Vegan meetings:

One was at the Portland Art Museum, to go over a few minor setbacks we encountered (don’t worry, Vida Vegan Con goers, it’s going to work out even better for us in the long run!) 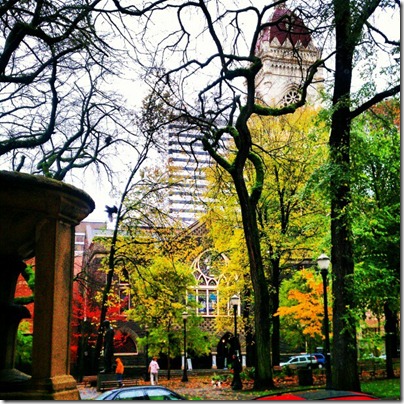 And the other was at a potential Galarama + Silent Auction site: 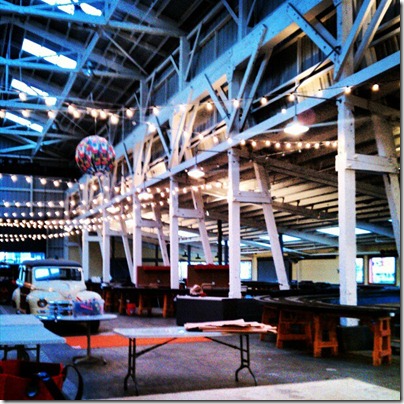 I’ve also been munching my way through the treats in this Healthy Surprise package that they sent me. This company specializes in sending vegan, gluten-free and soy-free snack to your door. Review coming soon. 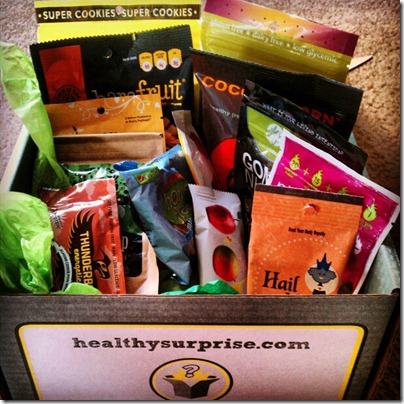 Just another week in my life. I do feel very fortunate that I’ve carved out a life that keeps me busy and happy and surrounded by fantastic friends and great food.

Note: This is in addition to my normal 40-45 hour work week at the restaurant. I don’t blog about that because, well, is that boring? I don’t know; it’s not to me. If anyone is interested in a ‘Day In The Life’ type post about what I do in a day as a restaurant manager, let me know and I will totally consider it.

…..And now I want a spaghetti sandwich. Great.

Farmers Market Recipe: Caprese Fettuccini
Vegan Dining at The Wynn, Las Vegas: Snacks, Cocktails and a Failed Brunch
Out and About in December (OR: Things I Ate &amp; Drank This Month)