During my three wonderful days in Belfast, my friend and host Gareth [whom I met when I studied in Northern Ireland ten years ago] took me downtown to a little cupcakery called The Little Cupcake Café.

According to its website, it’s the first cupcake shop in Belfast.

We were told they offered one vegan option a day. Of course coming from Portland, vegan bakery capital of the Universe, I had to try out Belfast’s vegan cupcake options. 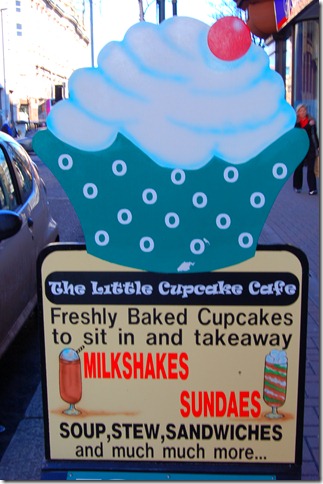 Gareth chose the Turkish Delight flavor, which also happened to be gluten-free. Turkish Delight, for those curious, is rose-flavored. ROSE-FLAVORED. It’s pretty much my favorite flavor EVER.

I was only slightly despondent when the vegan flavor was basic chocolate. 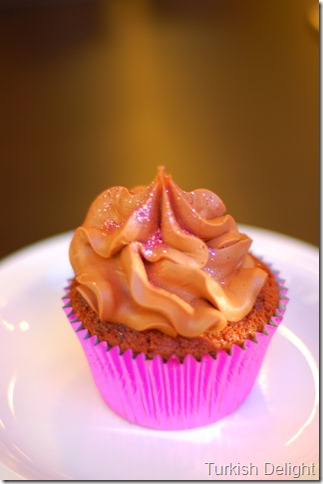 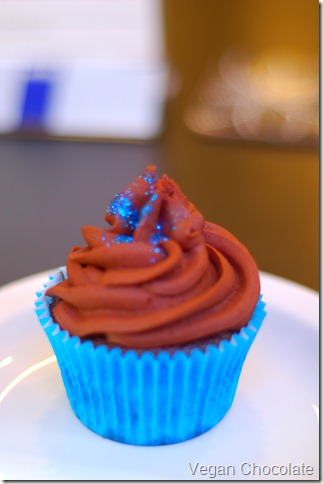 My disappointment changed to delighted happiness when I bit into the rich and moist cupcake. it was soft and sweet and sugary and everything a decadent cupcake should be. 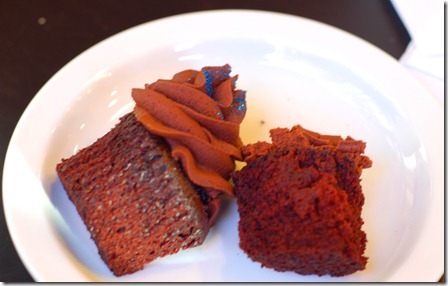 They even offer soy milk as an option for their coffee and lattes.

I would like to say I was so happy at finding out about the soy milk option that I spilled my coffee over my saucer, but in reality I’m just a wee bit clumsy and had shaky hands. 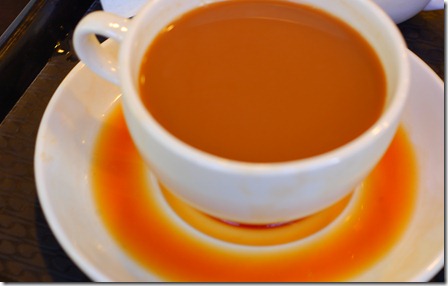 The shop windows are cozy, adorable and very homey. 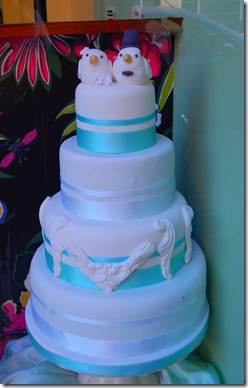 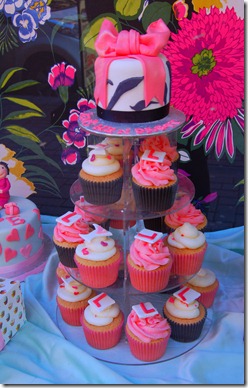 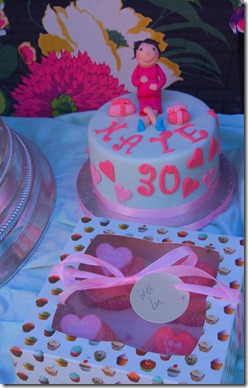 Vegan cupcakes in Belfast?! The world is getting smaller [and better]!